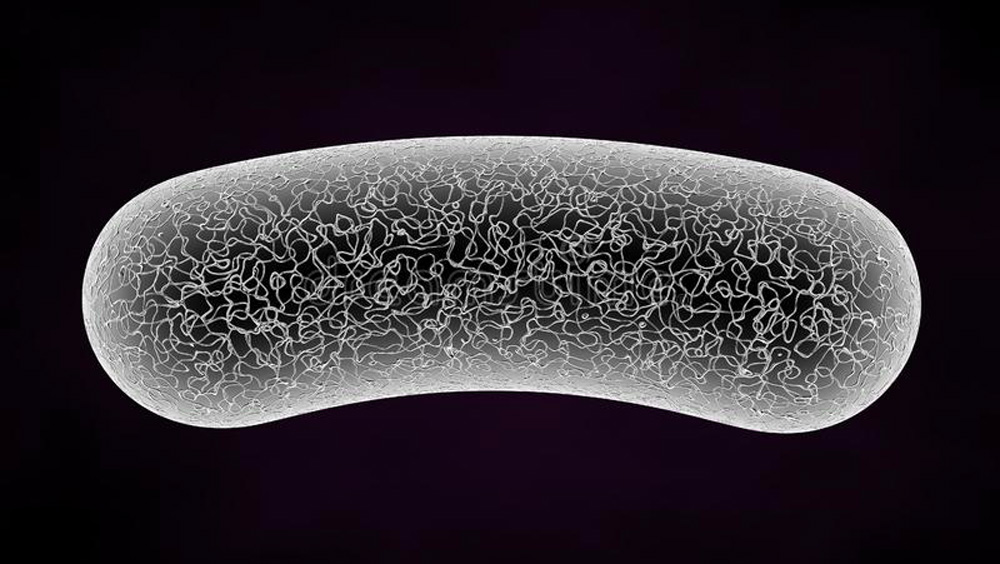 The gut-brain axis (GBA) consists of bidirectional communication between the central and the enteric nervous system, linking emotional and cognitive centers of the brain with peripheral intestinal functions. Recent advances in research have described the importance of gut microbiota in influencing these interactions. This interaction between microbiota and GBA appears to be bidirectional, namely through signaling from gut-microbiota to brain and from brain to gut-microbiota by means of neural, endocrine, immune, and humoral links. In this review we summarize the available evidence supporting the existence of these interactions, as well as the possible pathophysiological mechanisms involved. Most of the data have been acquired using technical strategies consisting in germ-free animal models, probiotics, antibiotics, and infection studies. In clinical practice, evidence of microbiota-GBA interactions comes from the association of dysbiosis with central nervous disorders (i.e. autism, anxiety-depressive behaviors) and functional gastrointestinal disorders. In particular, irritable bowel syndrome can be considered an example of the disruption of these complex relationships, and a better understanding of these alterations might provide new targeted therapies.

Cannabinoid Signaling in the Skin: Therapeutic Potential of the “C(ut)annabinoid”...